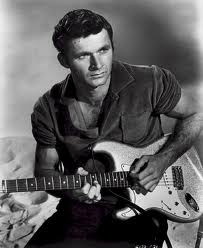 Surf Music — a distinct style of instrumental rock, not to be confused with songs about surfing, such as the early Beach Boys hits — was developed at the same time and in the same location as the surfer craze of the early Sixties, specifically, the beach clubs of Southern California, where a young guitarist named Dick Dale took his cue from instrumental-rock pioneers like Duane Eddy and Link Wray. Upping the ante on their heavily reverbed style with a “wet” sounding echo and pumping the songs up to a breakneck speed, Dale helped create surf. (Its cousin, Hot Rod or Drag Music, is essentially the same style of music aimed at the classic-car enthusiasts popping up around the same scene.)

25 minute audio clip of The Pretty Things live in 1973 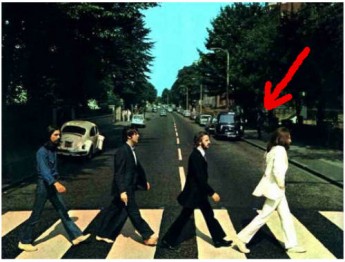 Dead, Not Dead?  A blog post from Robert Fontenot.

The Rock & Roll Hall of Fame announced their list of nominees for this year’s inductions:

Some years they end up voting in 5, some years 10 or 12.  Exactly who “They” are and what is their voting process is not clear to me.  It is completely clear to me that nobody gives a crap.  The R&R Hall of Fame is counterintuitive.   It bestows elitism to something that is supposed to be counter-elite.  What ever you make of it, here are links to past inductees and a more interesting article on who hasn’t been inducted yet:

link: Rock and Roll Hall of Fame: The Outcasts. 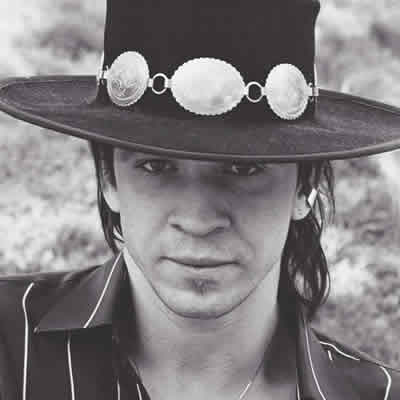